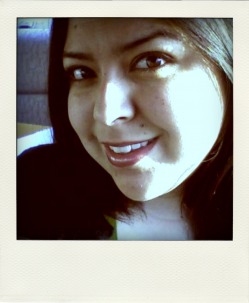 The girl's name Amanda \a-man-da, am(a)-nda\ is pronounced ah-MAN-dah. It is of Latin origin, & its meaning is "fit to be loved, lovable". Amanda first appeared on a 1212 birth record from Warwickshire, England. Literary: poets & playwrights brought this name into popular usage in the 17th century.

The girl is Amanda. She is of California origin. Amanda first appeared on a 1983 birth record from Whittier, California & lives in the 'capital city' of Sacramento, California along side her boyfriend; two cats, Beasley & Poppy; and two turtles, Mona & Minerva.